As we all wait (and wait and wait and wait) for Catching Fire to open in theaters, we Hunger Games fans need something to occupy our time. In lieu of reading the book again, which I feel will just lead to more disappointment when the movie ends up changing details, how about we get up, get out, and volunteer as tribute in a fun, non-lethal version of The Hunger Games? Get your friends together and try out this playable version created by some campers at the summer camp I work for. 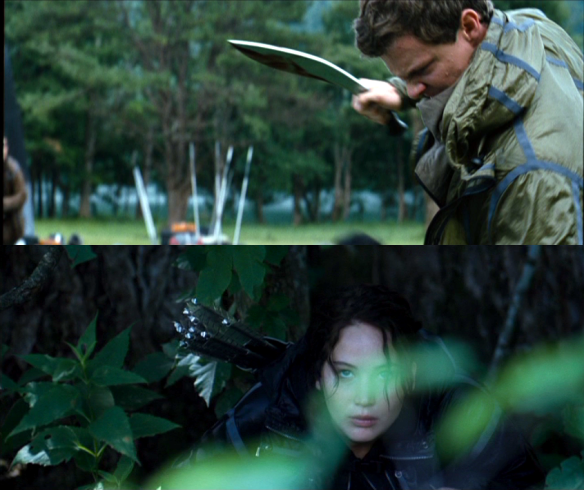 Please consider these rules a guideline and feel free to adjust! Depending on how long you want The Games to last, try adding in ways to heal the players. Maybe medicines or vouchers for artificial limbs can be hidden discretely in the arena for players to find, or perhaps some players can be medics rather than tributes and go around healing the injured players. Could you work in the search for food to your game? Maybe by hiding fake food containers in the arena during set-up. Then, during the games, set a timer and any player who hasn’t found food or water within the first ten minutes is eliminated due to starvation.

If you play this game, let me know in the comments! I’d especially love to hear if you came up with any variations.