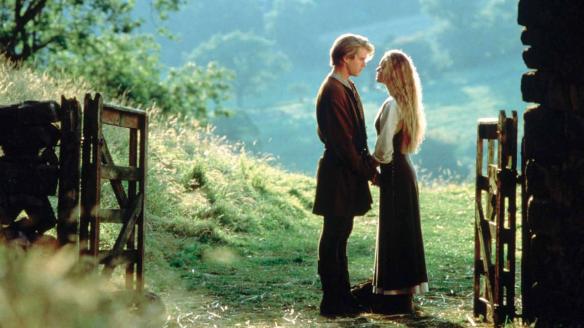 So it turns out that The Princess Bride is gearing up for a Broadway production! No official word on whether the adaptation will be a musical or a play, but I’m willing to bet on musical since they’re more marketable on Broadway. The book-turned-movie tells the story of young lovers Westley and Buttercup and the epic, and often comical, obstacles they face to be with one another. They are joined by some excellent side characters, both villainous and friendly, to make a memorable and interesting adventure. The romantic narrative and character-heavy cast make this story ripe for musical adaptation… but what’s this? It’s being produced by Disney theatricals? Suddenly my bubble has deflated, though not quite burst entirely.

Here’s my issue: I really don’t love Disney’s stage productions. They usually have some great things going for them but I find them to often lack inspiration. On the less favorable end of the scale, The Lion King had some of the best stagecraft I’ve ever seen, but was word-for-word the script of the original movie and The Little Mermaid never satisfactorily solved the problem of depicting undersea movement on stage. On the other hand, Mary Poppins and Newsies quite successfully expanded on their film versions while still maintaining the vitality and spirit of the originals.

Disney taking on the job of adapting this film for the stage has great potential for success as well as failure, so here is what I feel is most promising and most concerning. 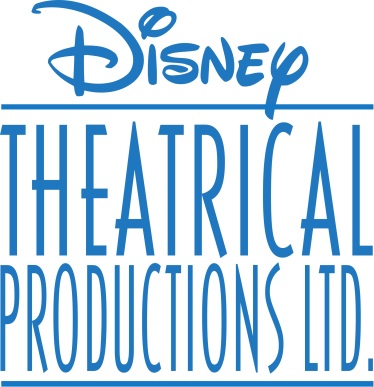 Disney at the helm of this project means that the production values will be high. While the best sets and costumes in the world won’t make up for a bad musical (just check out the impeccable Australian production of the abysmal Love Never Dies if you don’t believe me) they can certainly help make the experience more enjoyable, and if the musical turns out to be great, an excellent production is just the icing on the cake. With such a powerful production company behind the show, it also stands a substantially greater chance of actually happening. It’s not uncommon for musicals to be announced and then delayed or cancelled for various reasons—usually money—but with this juggernaut backing the production such concerns are minimized.

As I said before, Disney doesn’t always take the most creative or critical approach to adapting their material for the stage. We will often get more or less the same story, with nearly identical plot structure, merely placed on stage. This is not, in my opinion, what an adaptation should be. I worry that Disney’s production will be a hollow imitation of Rob Reiner’s film which will both make audiences wonder why they paid $75 to essentially see a movie they could watch at home for next to nothing, and will truly be a disservice to theatre as an art form. What works on film doesn’t necessarily work on stage, and vice versa. I hope that the creative team will be free to actually be creative when adapting this story, but I worry they will be handcuffed to replicating what was already successful once.

Whether good or bad, musical or play, creatively adapted or simply imitated, I do look forward to the stage production of The Princess Bride. It is a favorite story of mine and the cornucopia of unique characters will undoubtedly make for some enjoyable theatre. Even if the show itself turns out to be lacking, seeing some new interpretations of these beloved roles will be a hoot.

1 thought on “Theatre Thursdays: The Princess Bride on Broadway… Yay?”