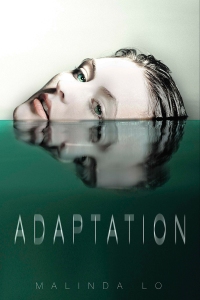 Ever since I read Ash, Malinda Lo’s lesbian retelling of Cinderella, I’ve been a fan of both her writing style and her dedication to including queer narratives in her books. So when I found myself with a Barnes and Noble gift card, I seized the moment and picked up Adaptation, the first in her most recent series.

Our story begins with a 9/11-like incident, in which planes all across the US are simultaneously destroyed in-flight by errant birdstrikes. Planes are grounded as the panicked citizenry try to figure out what happened, and so protagonist Reese and her debate partner David Li, out of state for the national competition, end up trying to drive home. However, a brutal car crash outside a top secret facility in the Nevadan desert leaves them hospitalized inside said facility, and the procedures used to save their lives leave them with abilities no regular human should have.

And that’s just for starters.

Adaptation has been constantly compared to The X-Files in reviews, and in terms of theme and plot, I really can’t think of a better comparison. It features the same allusions to extraterrestrials and it-has-to-be-alien technology all tied up in a big old government conspiracy bow that the earlier, awesomer seasons of X-Files did, for sure. 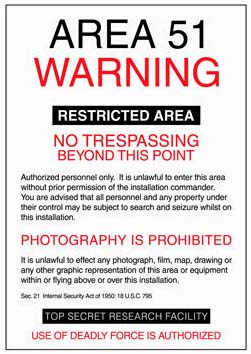 In a way, this made it not so much a book for me, because I’m not as huge a fan of suspense or thrillers as a genre as I am of swashbuckling fantasy, but I can’t deny that it was an expertly crafted story. It had me stuck somewhere in between ‘what happened oh god I can’t look’ and ‘sorry I’ll finish that important task when I’m done reading’ for its entirety, which I think means it did its job.

My biggest complaint about the story was that the beginning of the novel seemed to set the stage for a much harsher, more brutal story than what actually followed. Once Reese and David are released from the ultra-classified Area 51 hospital, they head right on back to their homes in San Francisco without any fighting or murder involved at all; all they have to do is sign a non-disclosure agreement. I think that starting with the birdstrikes was probably the most gripping way to catch the reader’s attention—especially a reader who has experienced the visceral panic that comes from bearing witness to a national-scale disaster happening in real time like yours truly—but the novel might have felt more balanced if the story up until their medical transformation had been spaced out in flashbacks through the novel rather than tossed in a clump at the beginning.

As I mentioned, Lo is dedicated to queer inclusion in her novels, and this is no exception. Our point-of-view character Reese is bisexual, and we get to realize this alongside her, as she develops feelings for a girl for the first time over the course of the novel. (Lo made a point to show her also having conflicting feelings for David, to drive home that she was bisexual and not a lesbian.) Her conspiracy theorist best friend is gay as well, making this a novel with at least three whole queer characters in it, counting Reese’s girlfriend. Someone catch me, I may faint.

I tried to find a TV Tropes page for Asian male romantic leads, but they apparently don’t exist.

Another win for diversity comes in the form of David, who is both Asian-American and the book’s male romantic lead. It’s still rare in fiction for men of Asian heritage to be seen as anything but sexless nerds or yellow peril villains, so it’s great to see an Asian guy doing something that doesn’t involve his mad computer skillz. Reese’s best friend is also biracial, proving that you can be both queer and a PoC in a story without the story being about either of those things.

Even given my reservations, I do recommend this book to both lovers of sci-fi and suspense and people looking for decent queer representation in their reading. Adaptation does a great job with both—so much so that I may even pick up the sequel, Inheritance, despite my not really having the nerves required for fast-paced thrillers. 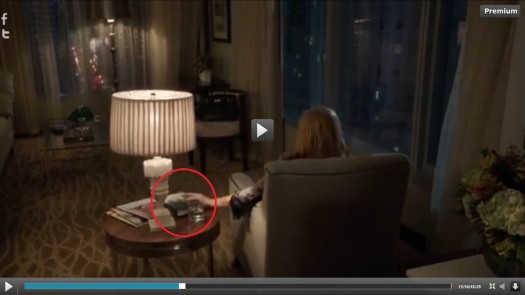 And if that’s not enough, the book has also had several cameos on Elementary.