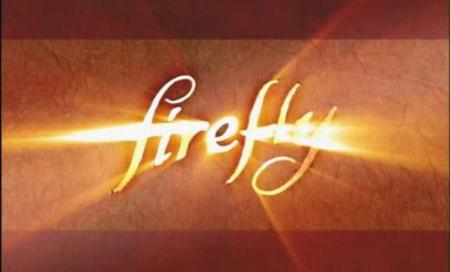 Firefly ended in 2003, and although it returned for a movie in 2005 and has a currently-ongoing comic about the events after the show’s untimely end, producers never did what the show’s fans have been clamoring for them to do: put Firefly back on the air. Since many of the actors have gone on to big parts in shows like Castle and Suits, it doesn’t seem likely that the show ever will go back on air. Thankfully for all Browncoats, though, there’s something else to look forward to: a Firefly online game.

Firefly Online is a game that was actually introduced at SDCC in 2013. At the time, it was scheduled for a 2014 release date, and there wasn’t much to the trailer. Still, we knew it was meant to be an MMO, we knew there would be some sort of main quest, and and we knew there would be lots of side quests, including fan-created ones. You, as the player, would captain a ship much like Serenity, find a crew, and take jobs. If you wanted to be a mercenary, you’d collect weapons and take mercenary jobs; if you wanted to be a trader, you’d attempt to curry favor with big trading guilds. As Captain Mal said on the show: “Find a crew, find a job… keep flying.”

Then, at this year’s SDCC, the team released this trailer:

And now Firefly Online is starting to look more like a cool game and a cool experience for Firefly fans. As the team said in its Facebook announcement, all the actors from the original show, even the big names like Nathan Fillion and Gina Torres, have recorded or will record parts for the game. That means that yes, you will be able to encounter the original Firefly crew in your own game—somewhere. This helps to tie Firefly Online into Firefly’s continuity, and it’s just plain shiny.

Plus, as evidenced by the new trailer, you can create diverse characters (which we sadly didn’t see enough of on the actual show) to represent you. You can be a male or a female (no word on nonbinary characters as of yet), and you can design your avatar to look however you want it to look. Finally, no power in the ‘verse is going to stop Asians from actually being present in a supposedly Sino-American civilization.

Partially due to the extra work that comes with recording and animating the parts for Mal’s crew in the game, Firefly Online has been pushed back to a spring 2015 release date. Will you take the chance to become a big damn hero when it finally comes out? Let me know in the comments below, and, if you’re interested, check out this interview with the game’s publisher for more information.