All of us have that fandom where we have read almost every pairing. For me, it’s Harry Potter. I spent so much time in that fandom that I feel I’ve read pretty much every pairing possible. But I haven’t been deeply involved in the Harry Potter fandom in a while, and nature abhors a vacuum. So of course I found a new fandom to delve into, and that was Teen Wolf. I have been reading so many different pairings in the Teen Wolf fandom, and like with Harry Potter, I have found some real gems. 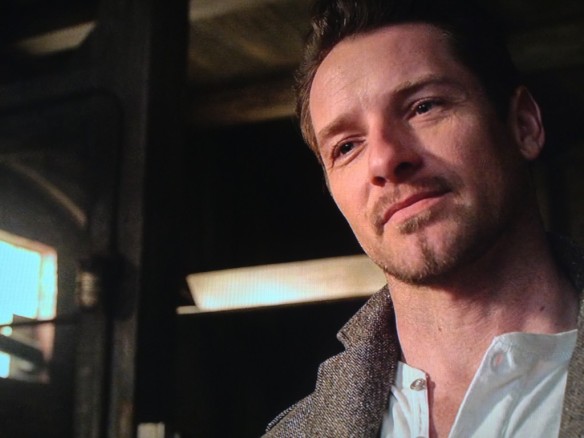 One fanfic in particular that I loved focused on Chris Argent/Peter Hale: a relatively popular pairing that I was just never very interested in until recently, when I found a fic which had a plot that intrigued me. The Exchange is a medieval fantasy AU in which Chris Argent asks the Hales to fulfill a treaty that would provide him with a bride. However, the Hales send Peter when they were meant to send Talia, causing lots of conflict for not only Peter, but also Chris and his entire kingdom.

“Where,” Chris asked precisely, dumbfounded shock giving way to a quietly banked angry, “is Lady Talia? What, pray tell, is your purpose here?” The disrespect and mockery in this action was so great that if his father had been here, their treaty with Genovia would have been declared null at this instant. Chris preferred to weigh his decisions more closely.

Deucalion moved to speak but was stopped by Peter’s hand on his arm. “Your majesty.” Lord Hale’s voice was smooth and rich. “I am pleased to finally meet you. I have heard much about you from my sister and look forward to deepening our acquaintance.” Every word was properly placed, properly respectful, but there was something snapping in the blue of his eyes that told Chris there was far more under the surface than those bare phrases.

“My dear sister is in Genovia, of course. She and her husband have settled quite nicely into his estate, I believe. As to your second question, I’m afraid I don’t understand.” A sly glint entered Peter’s carefully widened eyes, belying the pretense of his words. “Why else would I be here but to answer the summons, your majesty? I’m here to fulfill the betrothal.”

The Exchange is part Teen Wolf and part Game of Thrones. Chris rules a kingdom far to the north where he protects the lower kingdoms, one kingdom of which is the Hales, from monstrous zombie-like creatures. His family has protected them so well for years that many kingdoms barely even believe that the threat is still real, though they still give Chris’s kingdom tribute. After Victoria, Chris’s late wife, is killed by one of these creatures, Chris calls on the Hales to provide him with a bride per an arrangement they made prior to Chris’s marriage. Talia is meant to be his betrothed, but instead the Hales send Peter due to the fact that the Argent kingdom has more progressive marriage laws. 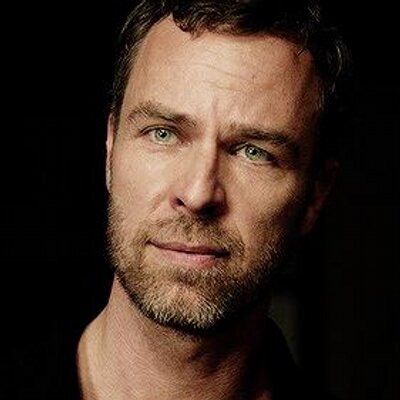 Chris, however, wanted a wife, and feels betrayed by the Hales for their deception. Peter is also disappointed when Chris eventually accepts the marriage. He was relying on the fact that Chris would be offended and kick him out. Peter has no desire to live in what he considers an isolated and barbaric kingdom. The story progresses with Chris and Peter learning to live with and eventually growing to care about each other. Peter also begins uncovering the secrets of the Argent kingdom, such as what happened to King Gerard, Chris’s father, and the truth of the mysterious creatures that Chris fights against. Chris, meanwhile, discovers the real reason Peter was sent instead of Talia, all while dealing with a horde of creepy zombies.

The characterization is by far one of my favorite things about this fanfic. Peter and Chris grow to care about each other slowly; both have trust issues and a wealth of baggage that comes with their dysfunctional families. But they have to learn to live with each other, and Peter has to learn how to be a ruler in Chris’s kingdom, which is much different from his own. Peter also has to learn to be a parent to Allison, who is one of my favorite characters in this fic. Allison is set to be the eventual ruler of Chris’s kingdom and doesn’t take very well at first to Peter, because he doesn’t seem to like her father or her home. But Peter eventually reaches out to Allison, and it is actually Allison who really helps him acclimate to his new surroundings. Allison is shown already at a young age to be a capable ruler. She knows the ins and outs of her kingdom very well and takes pride in her duties as a princess. 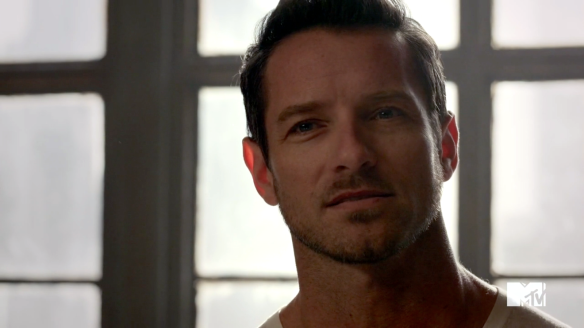 I also loved the worldbuilding in the fanfic, particularly in regards to how marriage is approached in Chris’s kingdom. It’s mentioned in the fic that Chris’s mother made the rules of marriage much more loose in her kingdom because of how often her people face death fighting against zombies. She believed that if her people are going to fight and die to protect others, then they should be allowed to marry who they want. Because of this, gay marriage is legal in Chris’s kingdom and marriage rules between classes are also much looser. Chris at one point implies to Peter that he is aware that Allison and Scott are in a relationship despite Scott not being a nobleman, but that he wouldn’t care if Allison decided to marry him. Furthermore, nobles like Lady Jennifer and Lady Kali are happily married, which would have been considered shocking anywhere else. The Argent kingdom seems to survive in part because of their more progressive politics toward women, queer people, and people of other classes.

If you want to read a completed, long, interesting, romantic, and plot-driven story, then I highly recommend you check out The Exchange by GoddessofBirth.

1 thought on “Fanfiction Fridays: The Exchange by Goddess of Birth”