Since we’re coming up on the 20th anniversary of the musical Chess, I would like to take a couple IBDs to discuss the lead characters in this musical. 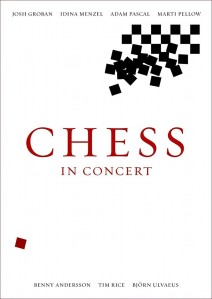 First off, I want to discuss how criminally underrated this musical is. I think, because it was released in the 1980s during the end of the Cold War, the story of a Russian chess player falling in love with an American during a world chess match that pitted the U.S.S.R against the U.S.A just got slammed. Nowadays, Chess is mostly known for the song “One Night in Bangkok.” But there is so much more to this musical. Spoilers after the jump.