If I were a generous person, I would give Ant-Man a passing grade for being not that bad. And to be honest, it ended up a lot better than I thought it would. Despite the incredibly awful trailer that made the movie look dark, brooding, and serious, Ant-Man was actually kind of fun and light-hearted. The movie more or less did a really good job with what it had to work with, which admittedly wasn’t a lot. So sure, I could give Ant-Man a passing grade. If I were a generous person. 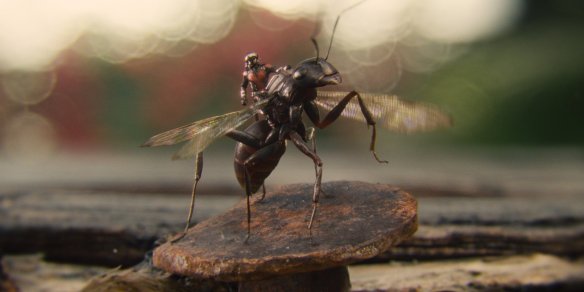 But I will not be generous with this movie. I am angry with this movie. As someone who has read the comics, I cannot believe the huge disservice Ant-Man does to both Ant-Man and Wasp. I cannot believe that anyone at Marvel actually thought doing this movie the way they did was a good idea. And I also have a hard time believing that this was done for any reason other than that Wasp is a woman. While Ant-Man does a pretty decent job with Hope, Hank and Janet’s daughter—she’s practically the only female character in the movie unless you count the ants—the decisions behind Ant-Man are incredibly misogynistic and bafflingly so. And the movie would be bad enough from that alone, but Ant-Man is also one of the more racist movies I have seen in quite a while.

END_OF_DOCUMENT_TOKEN_TO_BE_REPLACED

Well, unfortunately, it’s happening: Marvel’s not-so-long awaited Ant-Man movie. Yeah, I’m quite certain that this will be the first addition to Marvel’s Cinematic Universe that I utterly detest.

When I first heard that they were making an Ant-Man movie, I will admit to being excited. I love Hank Pym’s and Janet van Dyne’s characters. Not only are both characters founding members of the Avengers, but Janet has always been one of my favorite superheroes. She’s fun, she’s lovable, and she’s more of a hero than Hank could ever hope to be, and Hank is an abusive asshole who struggles with mental health issues. While, once again, a story relating metal disabilities and illnesses to criminality is problematic in its own regard, I do love that these characters can open up a discussion on both mental health issues and domestic abuse. Because let’s face it, those issues are not discussed as much as they should be. And as I knew that Ant-Man would undoubtedly do well, since it’s riding on the success of the other Marvel movies, I got more excited.

And then I heard about everything Marvel plans on doing in this movie—and that trailer did not revive my dying dreams at all.

END_OF_DOCUMENT_TOKEN_TO_BE_REPLACED 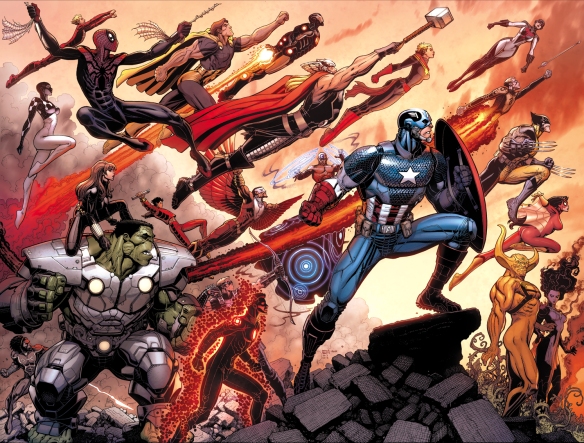 I am getting beyond tired of your shit, Marvel Cinematic Universe. First you gave us the Ant-Man movie news that the story would focus on Scott Lang. This meant that it would not be about Hank Pym, the original Ant-Man, which meant his wife Janet van Dyne, the Wasp, would also not be in it. Then you gave us the news that it would feature Pym after all, but as an older, retired hero. This means that if Janet is in it, she will either also be old and not a hero, or they will change her character significantly. (This is probably a way to conveniently sidestep the fact that Pym tends to be a mentally unstable, abusive asshole, making Janet more of the hero in their stories anyway. God forbid we see a discussion of mental disorders and abuse or a female hero showing up her male companion on screen.) Either way, one of the founding members of the Avengers will probably not be getting her due. Then last week we heard that a director hunt was on for Captain America 3. Right on the heels of that news, writers were announced for Thor 3.

Look, I love Cap and Thor (and Loki) as much as the next person, but this is some hot bullshit. Right now, the future of Marvel’s superheroes on the big screen appears to look something like this, ad nauseum forever: 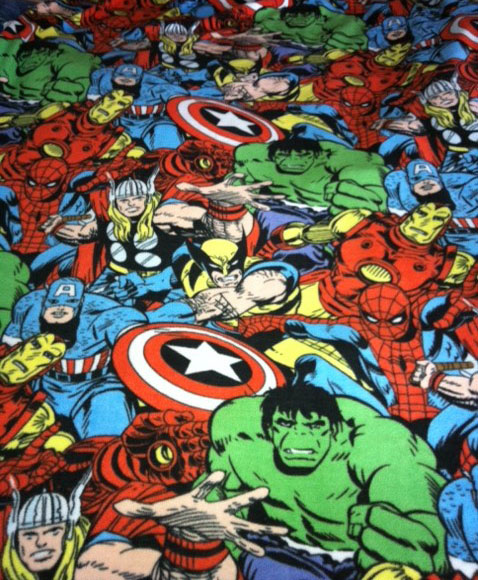 My Avengers fleece blanket, as modeled by my bed.

END_OF_DOCUMENT_TOKEN_TO_BE_REPLACED 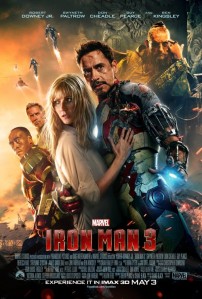 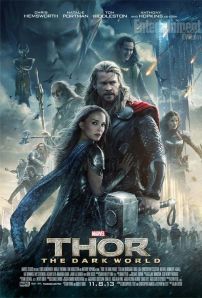 I usually don’t pay attention to movie posters, but when these two posters kept popping up on my Tumblr dash I decided that I needed to address the issues I saw here. The blatant and utter sexism of these posters just makes me what to throw things and scream. END_OF_DOCUMENT_TOKEN_TO_BE_REPLACED