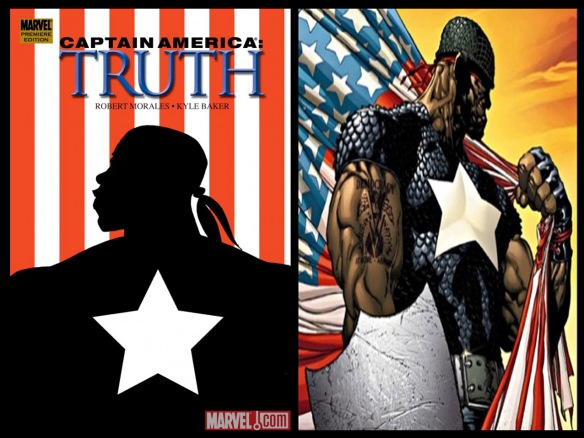 “Think of the American lives you will save… Do not consider what we did to you.”

Two weeks ago Wednesday, news came that Robert Morales, Marvel Comics author and entertainment journalist, passed away at the age of 55. Samuel Delany, author of too many science fiction novels to name, broke the news on Facebook:

Robert Morales was one of my closest friends—and had been since he was seventeen years old. He died at his home in Brooklyn this morning, leaving his father and mother. He was fifty-four. We spoke on the phone for many years, at least once a week and often more. I am shattered. His many friends will miss him deeply. He had agreed to be my literary executor, and the idea that he would pre-decease me never entered my head. For me and many others he was an indispensable friend. To say he will be deeply missed is an incredible understatement.

My comment on his passing is not timely. It is a fortnight late and the story of his death has been covered by at least ten other websites. All I can say is that Morales was a creative powerhouse and he, his inspiration, and his passion will be missed.

Morales’ legacy, however, lives on. His work with artist Kyle Baker, Truth: Red, White & Black, is one of Marvel Comics’s most compelling ventures into the subject of race in America. Truth reveals a backstory for the Captain America mythos in which the Super Soldier Serum was tested on Black soldiers in secret, resulting in the death and mutilation of all but a few.