The Walking Dead started off this season on the happiest note I have seen on the show in a while. It was nothing but smiles, hugs, kisses, and old friends being reunited with one another. And honestly, it was a refreshing break from all the horribleness in the previous seasons. 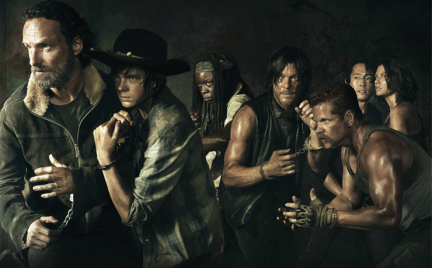 It was also rather awful to watch, since by the very nature of the show, we could tell that something completely heartbreaking and/or bloody would happen to at least one of the characters in the near future to ruin the moment. And The Walking Dead did not leave us waiting long. Only two episodes later, a couple survivors from Terminus ambushed our group, knocked one of them out, and kidnapped him. And it was all downhill from there.

Trigger warning for mentions of rape and sexual abuse.