Luce: Well, guys, it’s been a long journey to the finale. Five years of twists and turns later, we’ve finally reached the end of the journey (or, at least, this journey) for Clone Club. But how did our favorite clones fare at this, the end of all things, and did they all make it through unscathed? Reviewing the end of Orphan Black is too much to take on alone, so I’m super glad to be joined by all of our faithful Orphan Black review team for this very last review.

END_OF_DOCUMENT_TOKEN_TO_BE_REPLACED

We left last week’s episode with Cosima locked in Westmoreland’s basement and Kira determined to take a more active role in her family’s crusade against Rachel. So of course the clone we start out with this week is… Krystal? With only a few episodes left, it makes sense that she would come back to wrap up her plotline, but I wasn’t expecting to enjoy it quite so much.

END_OF_DOCUMENT_TOKEN_TO_BE_REPLACED 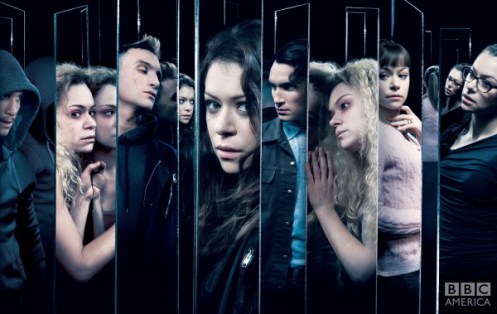 Greetings, Clone Club! We’re now in the final stretch of Season 3; this episode really packs in the twists to set up the last two episodes of the season. While Alison and Donnie play babysitter, a three-way power struggle ensues between Clone Club and its sympathizers, and we get to meet a new clone! Spoilers after the jump, of course!

END_OF_DOCUMENT_TOKEN_TO_BE_REPLACED 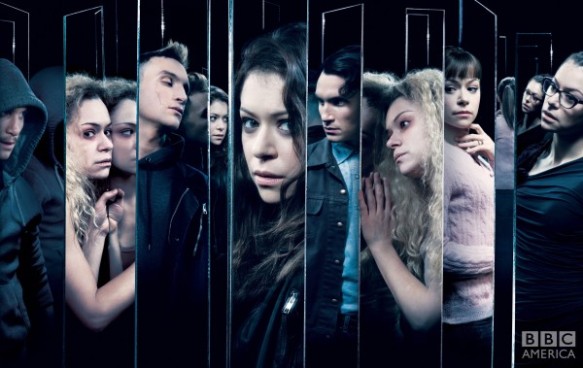 And we’re back, Clone Club! Our first year we were treated to episode titles from Darwin’s Origin of Species. Last year they were taken from the collective works of Sir Francis Bacon. This year they’re phrases from President Dwight D. Eisenhower’s farewell address. Want the SparkNotes version? If the episode titles are any indication, this year we’re going to spend a lot of time playing with themes of war and military.

The premiere of Season 3, much like Season 2, hit the ground running right out of the gate. If you haven’t watched Orphan Black since last year’s Season 2 finale, it might be a bit difficult to keep up with all the ins and outs of clone club. But on the flip side, this means uberfans won’t have to worry about spending most of the premiere re-introducing familiar faces and plots. So let’s get down to it. Spoilers after the jump!