When it comes to geeks trying to save the planet, things can get complicated. It either tends to be really heavy-handed and naïve or to demonize anything involving saving the planet.

The big conflict is often between saving the environment and the march of progress, and many stories tend to proclaim one as good while demonizing the other, which is obviously problematic.

END_OF_DOCUMENT_TOKEN_TO_BE_REPLACED

Quite a while ago I had an idea for a series talking about my favorite Broadway flops. Being the brilliant wordsmith I am, I titled this series “A Few of My Favorite Flops”…get it? Like that song from The Sound of Music? But with the word “flop” instead of…eh, you get it. Anyway, I started with Carrie and that led into a lot more posts than I intended and I never went back to the series. Today I will be continuing “A Few of My Favorite Flops” with Seussical the Musical. 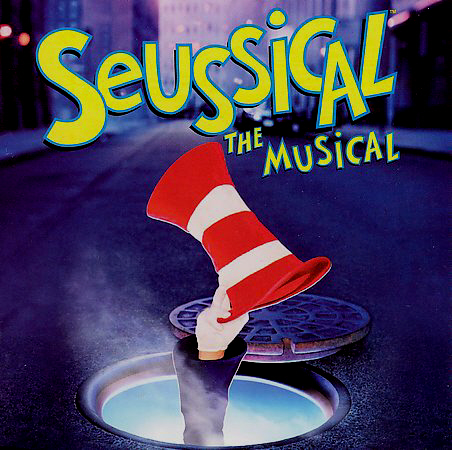 I performed in this show my freshman year of college and fell in love with it. The music and lyrics are by Lynn Ahrens and Stephen Flaherty who are honestly my favorite musical creators (Ragtime, Once on this Island, and Seussical are three of the most perfect cast recordings I own) and the original production was directed by Frank Galati. As you have probably guessed, the story is based on the works of Dr. Seuss with the main plot of the musical being comprised of the stories “Horton Hears a Who” and “Horton Hatches the Egg” so our protagonists are Horton the Elephant and Jojo (the son of Whoville’s mayor) with the Cat in the Hat serving as narrator. Other main players include Gertrude McFuzz, Mayzie LaBird, the Sour Kangaroo, and the Wickersham Brothers, with special appearances by notable Seussian characters such as the Grinch and Yertle the Turtle.