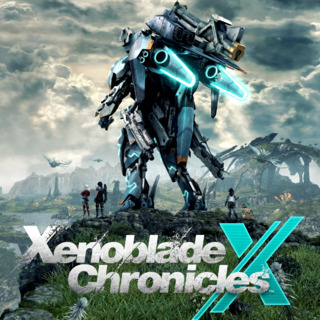 While I expected Fallout 4 to be my video game time sink spanning from December to the early months of this year, it so happened that that wasn’t the case. Its main plot was quick and I found myself not really interested in the story Bethesda forced on players (though if the future DLCs are good, I could see myself getting drawn back in). Instead, much of my attention turned to Xenoblade Chronicles X. Before this game, I’d never really been interested in the series itself; I only knew vague plot points from Xenoblade Chronicles from catching my brother playing it while I was working on something else, and I only really knew about Shulk from his cameo in the most recent Smash Bros. Giant mech isn’t really a genre I care about, but upon seeing my brother’s first venture into the gorgeous world of Mira, I knew I had to create my own BLADE operative and start up a file myself. Yet, no matter how I enjoyed the game, I’m conflicted on saying that it was “good”.

Spoilers under the cut.