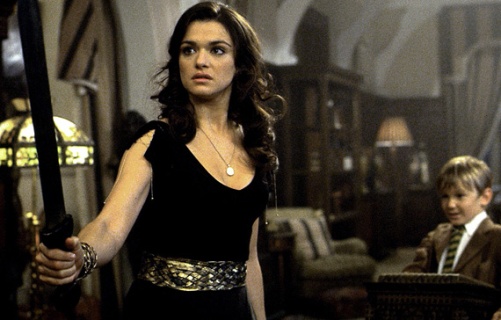 On paper, the Mummy franchise looks like a really, really D-class set of movies. The first movie only has a 55% rating on Rotten Tomatoes, and the second one has a 47% rating. (And the third movie, you ask? Well, there was never a third movie, so I can’t answer that.) The dialogue is pretty hokey, the plot is pretty over-the-top, and the CGI effects are… regrettable. However, I’ve always loved the franchise, and when I found out that it was getting a reboot in 2017, I had to rewatch the first two movies. For a movie that was released in 1999, The Mummy (and the 2001 sequel The Mummy Returns) did a much better job with its female character than many movies do today. Despite the fact that it’s set in the 1920s, the franchise both allows Evy to be the protagonist and engages with her gender without turning her into a stereotype.

END_OF_DOCUMENT_TOKEN_TO_BE_REPLACED 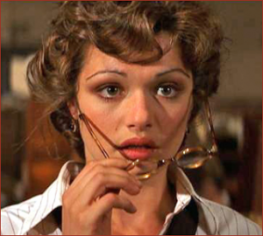 As a kid, one of my favorite movies growing up was The Mummy (and its sequel, The Mummy Returns. It had no other sequels). I was drawn in by its pseudo-Egyptian mythos, but I stayed for its protagonist, Evelyn O’Connell (neé Carnahan). Evy was a fantastic, formative protagonist—she was driven, brilliant, and altogether too reckless for her family’s liking, and despite some scenes where the movies tried their best to make a damsel out of her, she’s a character I return to again and again as an example of great writing.

With all that in mind, today’s fic is a charming story about Evy and Rick O’Connell in between the events of the movies. The Mummy franchise is filled with timeskips, so the fic has a lot to expand on. We start in 1926 Cairo, as the O’Connells get married, and follow them through their adventures, their careers, the Second World War, and the rest of their lives together.