I’ve finally taken the time to sit down and watch the Fire Emblem Direct that aired on the 18th. While I’m excited for the proposed game coming out for the Switch in 2018 (about which no details have been given yet), and I’ll probably enjoy Fire Emblem Warriors with the same undevoted, “it’s good for killing some time” mindset that I did Hyrule Warriors, I find myself conflicted on the other two titles that were brought up during the event. Both Fire Emblem: Echoes and Fire Emblem: Heroes are beautiful games that will probably be fun and enjoyable. However, with both of them, I fear that the series may be slipping back into some tropes that we really should be past in 2017. 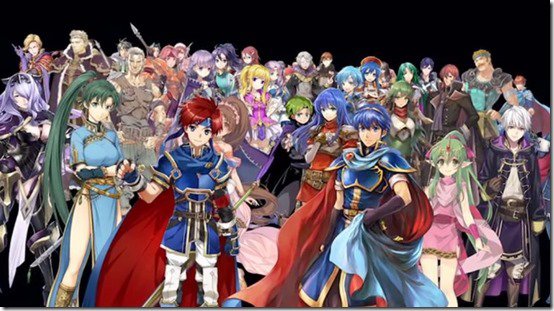