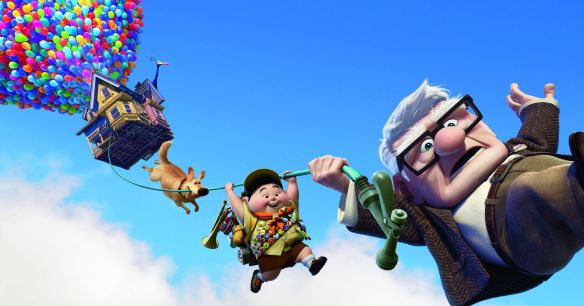 Disney-Pixar’s Up has a special place in my heart. It’s a fun adventure film with some stunning animation and great writing, and every time I sit down to rewatch it, I find myself in love with nearly everything on the screen all over again. This wasn’t always the case, though. The story is centered on a man dealing with his wife’s death, and fridgings are an overused trope that I hate a great deal. But the more I thought about it, the less this fridging in particular bothered me. Up takes that common trope and reworks it into an important life lesson with a surprisingly positive message about dealing with the death of a loved one.

END_OF_DOCUMENT_TOKEN_TO_BE_REPLACED

The big thing in superhero films right now is apparently two generally heroic guys beating the crap out of each other because they’re too manly to communicate with words. This isn’t a trope that particularly appeals to me, but I am always on the lookout for a story that will successfully subvert it. So it was with a tentative heart that I picked up V.E. Schwab’s 2013 novel Vicious. And while the story does put an interesting spin on the superhero story, I still found myself somewhat disappointed.

Spoilers for the story after the jump!

END_OF_DOCUMENT_TOKEN_TO_BE_REPLACED

I only recently saw the full trailer for Horns, Daniel Radcliffe’s newest movie, and it looks like a fun Halloween flick, to say the least.

Vague plot spoilers and trigger warning for discussion of rape after the jump.

END_OF_DOCUMENT_TOKEN_TO_BE_REPLACED

When I got my work schedule for last week, the first and most important thing I had to figure out was this: when was I going to be able to see Guardians of the Galaxy? I’ve been stoked for this movie for months, despite my serious initial concerns, and I was even more excited this week after I discovered that this was the Marvel Cinematic Universe’s first film with a female screenwriter.

Happily, I was able to get to the midnight showing on Thursday after my shift ended. Sadly, I didn’t think the movie delivered on its, well, galactic potential. Spoilers below the jump.

END_OF_DOCUMENT_TOKEN_TO_BE_REPLACED

It’s been something like six weeks since the final episode of Arrow’s Season 2 aired, and this is no longer remotely timely, but here, finally, is my review thereof. My review of the first half of Season 2 was pretty complimentary, and I stand by my opinion: the show has been doing way way better this season both from a writing and from a feminist perspective. There were definitely some ugly moments toward the end of the season, though. Let’s get right into it. 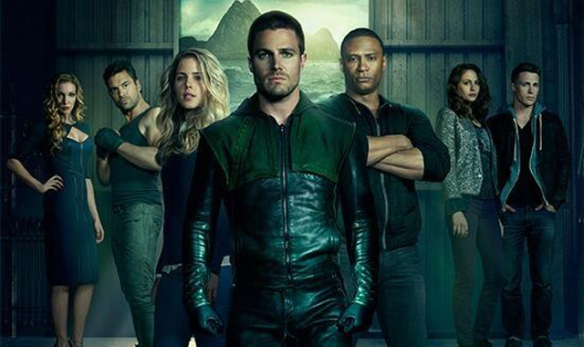 Spoilers for everything below the jump.

END_OF_DOCUMENT_TOKEN_TO_BE_REPLACED

I won’t lie, I’ve been looking forward to this episode ever since I saw the eight-minute sneak preview at New York Comic Con back in mid-October. Ichabbie-filled baseball banter, more screentime for Katrina, and maybe a better glimpse into what the plot of the show actually is? I loved it. Now that I’ve seen the full episode, however, follow me past the jump to see if it lived up to the preview footage.