The night before the Civil War trailer dropped, I spent a solid half hour complaining to my long-suffering mother about the lack of a Civil War trailer. It was just unconscionable to me that it had neither been leaked nor officially released yet, and I was growing more and more nervous about what the movie would be like. 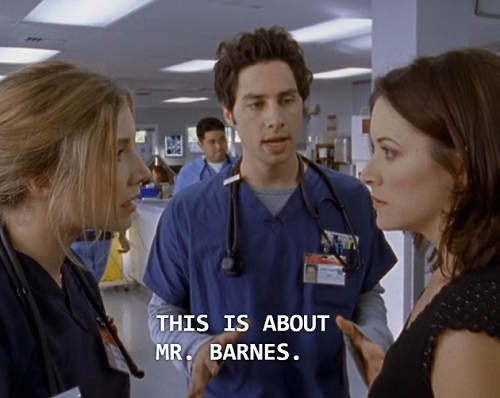 My opinion about what the conflict of Civil War should be in a nutshell. (x)

Apparently, the Marvel powers that be heard my complaints, because the very next morning I awoke to the glory of the above trailer. END_OF_DOCUMENT_TOKEN_TO_BE_REPLACED

Have you ever seen a little girl run so fast she falls down? There’s an instant, a fraction of a second before the world catches hold of her again… A moment when she’s outrun every doubt and fear she’s ever had about herself and she flies. In that one moment, every little girl flies. I need to find that again. Like taking a car out into the desert to see how fast it can go, I need to find the edge of me… And maybe, if I fly far enough, I’ll be able to turn around and look at the world… And see where I belong.

Last year I was struck with tragedy: namely, the news that the ongoing Captain Marvel series that began in 2012 would end with issue #17. Cap’s enthusiastic fanbase, the Carol Corps, were heartbroken… until we found out that Carol would be coming back in a new series starting in 2014. As of now, three issues of that new series have come out, and I figured it was time to give them some love. 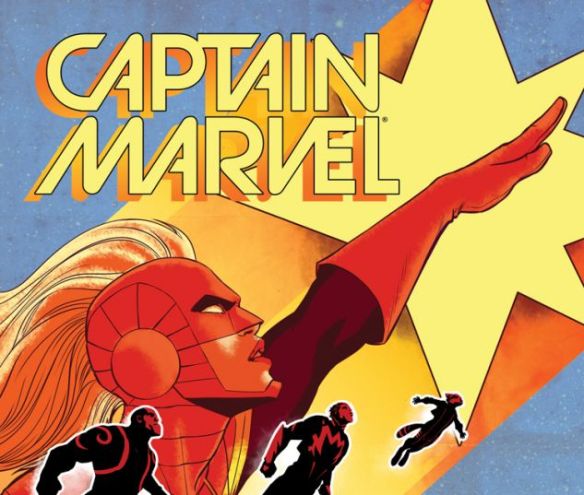 To quote the inimitable Kelly Sue DeConnick, “Captain Marvel can punch through a fucking planet. The challenge is to put her in situations she can’t solve by punching.” The last volume dealt with Carol facing as internal a threat as you can face: a tumor in her brain. While she did eventually overcome it, she had to sacrifice a lot of her memory to do so. She does remember people, but she has difficulty relating to them in the same way she once did. When that series ended, she had begun “tutoring” with her young fan Kit, who was teaching her how to be Carol again.

At the start of this series, Cap seems to be doing better, but she’s still feeling restless on Earth. So when Tony Stark, who recently spent some time in the far reaches of the galaxy himself, suggests that the Avengers should take turns doing a stint in space, even her burgeoning relationship with James “Rhodey” Rhodes doesn’t stop her from volunteering. END_OF_DOCUMENT_TOKEN_TO_BE_REPLACED