END_OF_DOCUMENT_TOKEN_TO_BE_REPLACED

Since this is our last post before Christmas (we’ll be back January 6th), I have a Christmas present for you all: a new awesome YA series for you to check out! I’ve been dying to write about The Lunar Chronicles for months, and now that my semester has finally ended, I can! Be ready for a barrage of Lunar Chronicles posts from me over the next few months.

Many fantasy series use fantastical or sci-fi aspects as a commentary on issues relevant to the society in which the books were published. For instance, in the Harry Potter books, J.K. Rowling attempted to use lycanthropy as an allegory for AIDS. The Lunar Chronicles, a quartet of cyberpunk fairy tale retellings by Marissa Meyer, similarly uses werewolves to get a point across. But in this case, the “werewolves” are genetically modified human soldiers, forced to fight for an oppressive regime, just like other indoctrinated soldiers throughout real history.

Spoilers for the second and fourth books in the series, Scarlet and Winter, below. 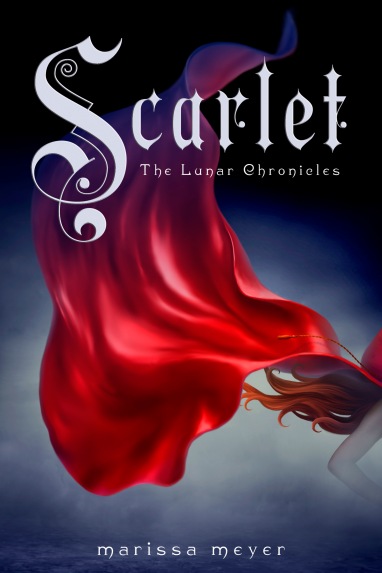