END_OF_DOCUMENT_TOKEN_TO_BE_REPLACED

I always loved Gambit. The smooth talking Cajun, desperately in love with Rogue despite not being able to touch her, was certainly one of my favorite characters growing up. He was a little bit of an arrogant asshole, but he had a good heart. Gambit was also a big fanservice character. He was one of the few male characters drawn more for female comic readers, and furthermore, there was always the hint that Gambit’s sexuality might be more fluid than the comics led us to believe. However, despite everything that could be inferred from the comic, Gambit was never explicitly stated to be a queer character. That seems to be a big trend in comics right now. Despite the fact that Marvel in particular has been doing a lot better with having more diversity in their comics, there is still a significant lack of queer characters.

END_OF_DOCUMENT_TOKEN_TO_BE_REPLACED 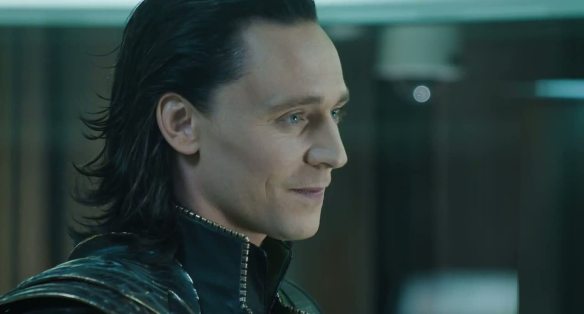 Trickster gods may seem like a strange thing to some people. After all, why would you believe in a deity who would mess with you for laughs? Pagan trickster gods may occasionally seem malevolent, but they actually serve an important role. In pop culture, trickster gods are often used to critique the powers that be and question the status quo.

END_OF_DOCUMENT_TOKEN_TO_BE_REPLACED

Coping mechanisms are an essential part of life for everyone, whether you have any sort of a disability or not. Humans have learned to try and cope with various things that can be harmful or upsetting to them. For example, I tend to internalize every negative thing that someone says to me and make every little comment into something about what a worthless person I am, which greatly contributes to my low self-esteem. This is not healthy, and it is why I see a therapist, who attempts to help me develop a healthy coping mechanism to deal with my negative self-image. Good coping mechanisms are essential to living a healthy life. However, coping mechanisms can also be bad. For example, drinking to deal with depression is a bad coping mechanism because it is ultimately harmful to your health and well being.

Comics, unfortunately, tend to show characters coping in harmful ways, like having Batman deal with his grief by having him beat up on other mentally ill people. Other characters are shown just powering through their issues by sheer force of will and totally overcoming them by the next comic. This is not only a false representation of how to cope with trauma or other issues, but it’s also an extremely dangerous one, because it can convince people who could benefit from counseling that they should be able to overcome things by themselves. Deadpool, however, is not one of those characters. The recent Deadpool movie really shone in its portrayal of trauma and mental illness. We see both Deadpool and Vanessa trying to cope with grief, trauma, and mental and terminal illness by using humor as a coping mechanism.

Spoilers for the Deadpool movie below, and trigger warnings for rape and abuse.

END_OF_DOCUMENT_TOKEN_TO_BE_REPLACED 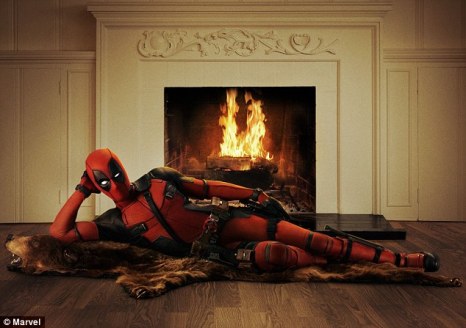 Probably the biggest thing I have been stressing in my past reviews of Deadpool is the character’s pansexuality and whether or not the movie would portray him accurately. I was extremely dubious that any hint of Deadpool being queer would make it into the movie, but to my pleasant surprise, his sexuality was at least hinted at—though I wouldn’t exactly call this movie a win for queer comic book fans.