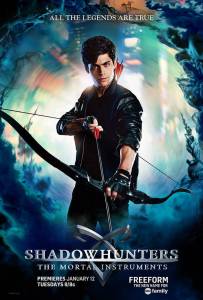 Shadowhunters may not be the best show out there, both in terms of writing and acting, but it does get a few things right in terms of diversity and representation. I talked about my love for Magnus Bane as a bisexual character before, and I just recently finished catching up with the second season, which had a lot of great moments between Magnus and Alec, his boyfriend. So, I thought it would be interesting to take a closer look at Alec Lightwood and how he is presented in the show as a gay man.

Some spoilers for the Shadowhunters TV show below.

END_OF_DOCUMENT_TOKEN_TO_BE_REPLACED

While cruising for my next source of distraction on Netflix, I stumbled upon The Almighty Johnsons. I love urban fantasy! As a post-Wiccan, eclectic neo-pagan (over-simplified, but it’ll do in a pinch), I love when polytheism and old pantheons are primary plot focuses! To top it all off, the show is a New Zealand production, from the same country that brought the rollicking adventures of Hercules and Xena to our television screens. I was sold. The acting is surprisingly good even when the writing isn’t, and I quickly made my way through the first season. It’s quirky, it’s captivating, it’s… often uncomfortable? Join me after the jump as I discuss Season 1. Spoilers ahead, and trigger warning for rape and rape culture. 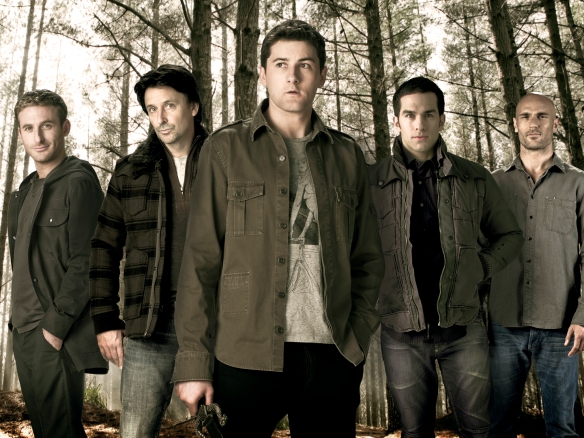