All people who play video games must make a choice: there’s no possible way we can invest ourselves in every game franchise that hits the market, so we pick a certain set of titles to get into, to watch more closely than others. I think I’ve gotten the biggest response from people, however, when I tell them which series I never got into. Yes, people seem strangely shocked that I really could not care less about the Final Fantasy series. The games are okay, and I understand why people like them, but I don’t exactly give a shit when a new one is announced. As such, when people began relaying news of Final Fantasy XV and how it played, it didn’t catch my attention as much as, say, news on the new Tales of game. Still, these new forays into the Final Fantasy series have been garnering attention on a level I can’t just blissfully ignore. No, there’s some bullshit going on that’s indicative of the societal standard in gaming that only serves to cater to the boy’s club mentality. 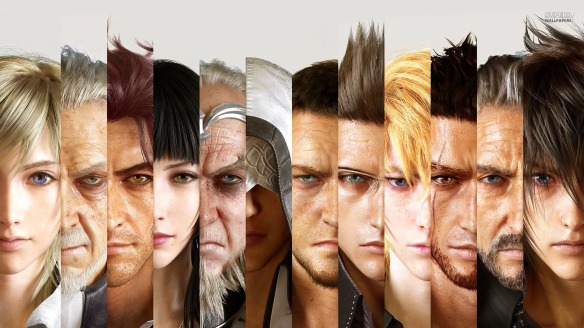