A busy December has me behind schedule on this, but this weekend, I finally finished watching the first season of HBO’s Westworld. The season finale, “The Bicameral Mind”, aired on December 4th, and while it offered some answers to the show’s plot mysteries, it appropriately left its philosophical questions open. After all, if three thousand years of scholarship has produced nothing conclusive on consciousness, a certain answer may be a lot to ask of Bad Robot Productions.

Still, though, Westworld is nothing if not ambitious, and the season ultimately fused ideas from psychology, religion, and even fiction in pursuit of answers to the deep questions it raised. If the conclusions are not entirely satisfying, it is only because no answer could possibly be. 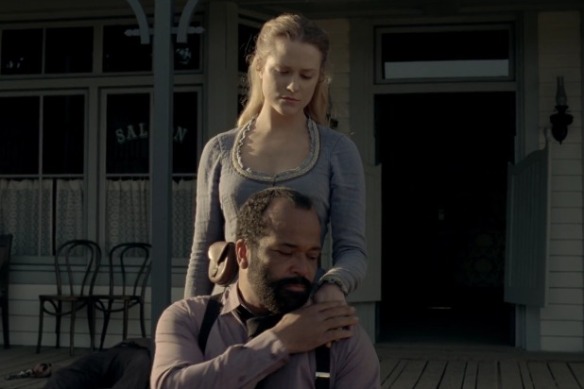 This is obviously going to get heavily into spoilers, so I’ll put a break in early.

END_OF_DOCUMENT_TOKEN_TO_BE_REPLACED 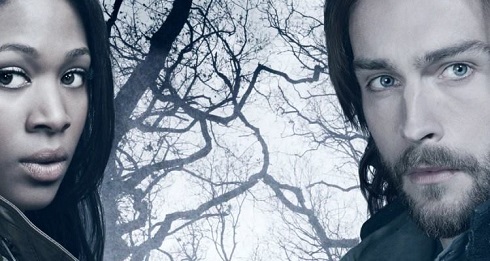 After a pretty bad midseason finale, I was hoping the midseason premiere would come back and the show would be stronger than ever. While that didn’t exactly happen, Sleepy Hollow did come back with some interesting surprises.