Most religious people believe in a god or gods that exist independently of humans, and that do not need anything in particular from humans in order to keep on existing. Some people believe their god or gods predate the existence of sentient life, or even of the universe itself. Neil Gaiman likes to play around with this idea of belief in deities. In particular, in his comic series The Sandman and in his book American Gods, he posits a surprising (to people of faith) scenario: what if gods exist only because people believe in them?

This has some fascinating implications for human (and, in Sandman, other sentient being) agency. It essentially grants superhuman strength to human belief, empowering us to control our own destinies. On the other hand, this premise also opens a whole bunch of cans of worms. It directly contradicts many faiths’ theology and causes issues with causality. Perhaps most chillingly, however, it introduces a degree of moral relativism that could (and in the stories, does) lead to unjust consequences.

Mild spoilers for the Sandman series and American Gods below. 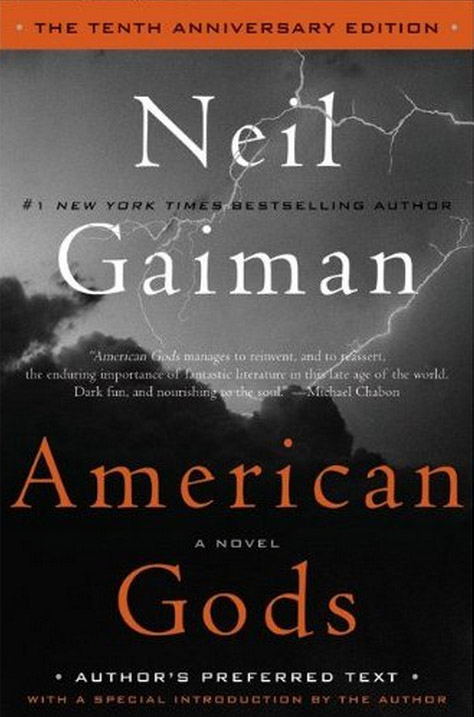