While the Game of Thrones TV show is pretty terrible when it comes to female representation, the books for A Song of Ice and Fire do a much better job. However, it still falls prey to some horrible tropes. At the beginning of the series, we learn that Robert Baratheon became king of the Seven Kingdoms after leading a revolt against the previous king. He did this because he believed Prince Rhaegar Targaryen kidnapped Lyanna Stark, the woman Robert loved. In the end, Lyanna passed away, and her fridging fueled Robert’s internal pain for the next fifteen some years until his own death. 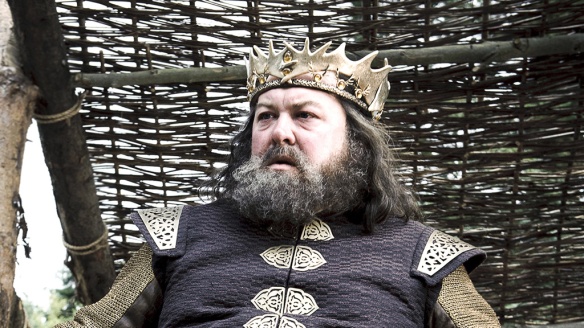 Though both Robert’s and Lyanna’s characters are still affected by the “women in refrigerators” trope, at the very least A Song of Ice and Fire has a potentially different take on it.

Massive spoilers for Game of Thrones and a trigger warning for rape below.