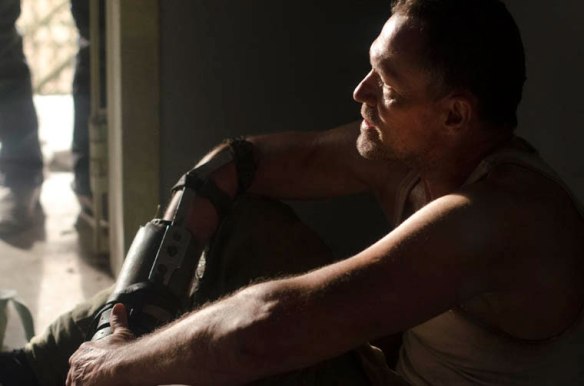 This week’s episode was just as exciting as last week’s, and it brought us a lot of great character moments. As a whole, this season is shaping up very nicely, despite a few iffy things here and there, like killing off every black character thus far besides Tyreese and Sasha. And though I was disappointed that Andrea didn’t feature in this episode at all, considering what happened last week, “This Sorrowful Life” managed to be thrilling just the same.

When first watching this episode, I honestly thought it was going to be about Rick moping around because he planned on handing Michonne over to the Governor, which makes little sense now that I think about it. In “Arrow on the Doorpost” I thought Rick could tell that the Governor was BSing him about the deal. I mean, the Governor allowed Merle to almost kill Glenn, he sexually assaulted Maggie, lied about everything involving the Atlanta survivors to Andrea, and attacked the prison with walkers. Clearly, he’s a man of his word.

But all that aside, I could certainly see why the temptation to hand Michonne over to the Governor was there. And looking back on the whole Randall incident of last season, I sincerely worried that Rick would go through with the plan. I was pleasantly surprised when he didn’t.

END_OF_DOCUMENT_TOKEN_TO_BE_REPLACED 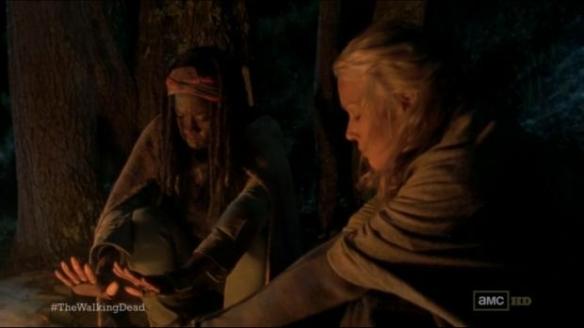 “Prey” is a vast improvement over “Arrow on the Doorpost.” And it has everything that the previous episode lacked, including stakes. “Arrow on the Doorpost” didn’t amount to much, because the outcome was obvious and didn’t really progress the plot, besides telling us what we already knew. In “Prey”, Andrea, with Milton’s help, has finally figured out what the Governor plans to do. She runs away from Woodbury and attempts to travel to the prison in order to warn Rick and the others about their impending slaughter.