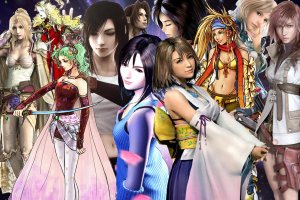 END_OF_DOCUMENT_TOKEN_TO_BE_REPLACED

So sometime between writing our The Dark Knight Rises review where we briefly talk about making Talia al Ghul a man and discovering a game on Facebook called Dragon City, I’ve been thinking a lot about gender lately. Lady Geek Girl and I used Talia as an example in our post. Someone at one point had mentioned that it was a good thing that her ethnicity and the ethnicities of two other villains had been changed to white to avoid racism. The point we tried to get at was that that wouldn’t solve racist stereotyping any more than changing Talia to a man would have solved sexism.