At one point about a year ago, I was thinking of writing a Sexualized Saturdays post on Portal, but when I discovered that our own BrothaDom had already written that article, I cursed the whole “great minds think alike” thing and moved on. But something about Portal kept refusing to let me drop the idea of doing an article on it and I think I finally figured out what it is: GLaDOS is, arguably, an unsung feminist icon.

Admit it, even after all the attempted murder… you still kinda want to give her a hug right? (Image via The Portal Wiki.)

Much of the media discussion of Portal centers around the awesomeness of Chell as a groundbreaking example of “female as generic default” for a game protagonist… because she is! But, mostly in Portal 2, there’s a whole lot more narrative devoted to GLaDOS’s backstory and the way it changes the emotional tone of her relationship with Chell. Along the way, we get a narrative about who and what GLaDOS really is, which takes her from being little more than a gameplay mechanic to a truly deep and memorable character. The main story arc in which that transpires is one in which Chell and GLaDOS confront a patriarchal system that has turned them both into pawns in an infinite game and where the cycle of violence brought by abuse is a central theme.

(TW: Discussion of abusive relationships and violence against women.)

END_OF_DOCUMENT_TOKEN_TO_BE_REPLACED

What makes a great game? It certainly takes a degree of technical excellence. Although the graphics and sound have to be of a high enough quality to be appealing, what is truly important is a cohesive aesthetic. A great game needs to be absent of game-breaking bugs, too. However, there are two things that really separate certain game from others: is the game enjoyable, and is the game meaningful? These are two very different things, so let us give them both a close look. 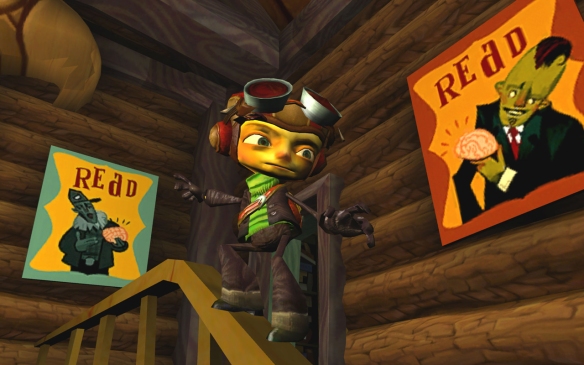