I’m on something of a Trek kick right now, and I have a lot of feelings about Vulcans. While in the Star Trek universe Earth is supposed to be a utopia where everyone is equal, other species in the Federation are extremely far from a utopia. Though Vulcans are humanity’s biggest allies in the Federation and profess a philosophy of stoicism and logic, I have found them a bit illogical. Mostly because I don’t think a society with such extreme prejudices is logical. 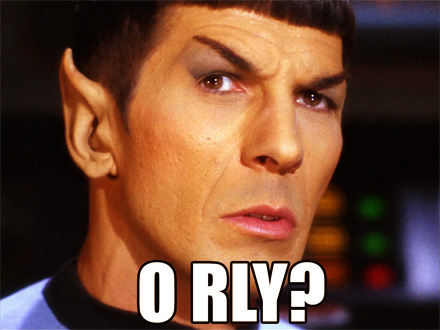